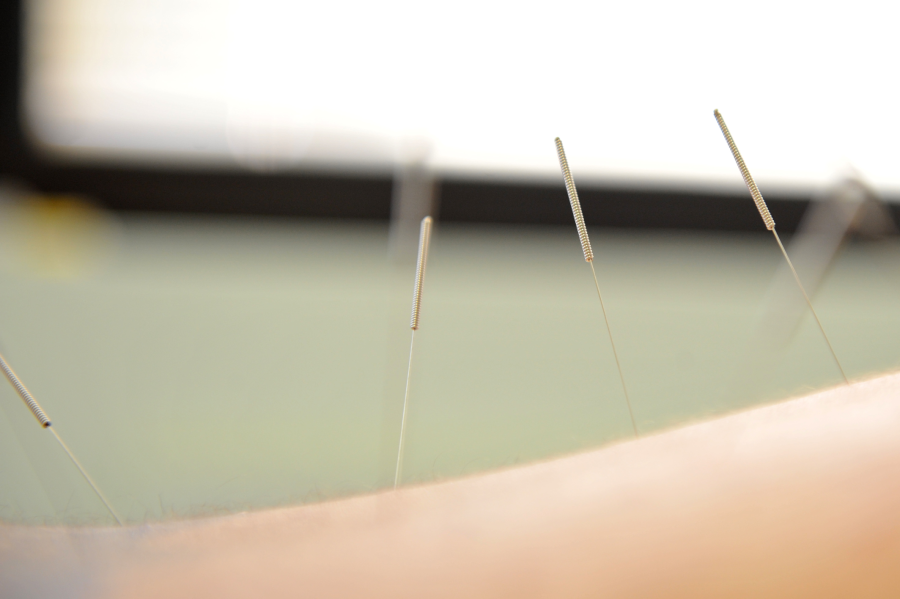 The practice of using acupuncture to treat ailments, alleviate pain and other symptoms of ill health, and restore general well-being has been around for thousands of years. Acupuncture treatment began and was first used in ancient China. The practice was not meant to be kept inside the walls of China for long, and it soon spread to other domains in East Asia including Japan, the Korean peninsula, and Mongolia. It later spread to Southeast Asia, but the practice was not as widespread during the 17th century because of its association with superstitious beliefs.

It was not until the latter half of the 20th century that acupuncture experienced a revival. As a wave of nationalistic fervour swept across China, the government encouraged people to go back to their roots and incorporate traditional Chinese medicine (including acupuncture) as an additional treatment. Acupuncture research institutes were founded, while several medical institutions began incorporating acupuncture and other branches of traditional Chinese medicine to their treatment.

It was not long before acupuncture gained popularity in Western countries. Despite its efficacy and popularity, some doubts remain. Sceptics insist that traditional Chinese medicine, particularly acupuncture, has no place in advanced 20th-century Western medicine. Here, we’ll take a look at popular acupuncture myths and debunk them one by one.

“it is nothing more than folk medicine and superstition”

One of the most popular myths surrounding acupuncture is that it is nothing more than folk medicine and superstition, making it incompatible with 20th-century medicine. Over the years, folk medicine and other non-traditional/alternative treatments have inundated the market. Some of these alternative treatments were proven to be legitimate, while others proved to be nothing but dubious ways to make money. Charlatans have pushed people to become sceptical of many traditional Chinese medicine elements. But over the years, acupuncture was accepted by the British National Health Service, the World Health Organization, and the United States National Institute of Health as a complementary or alternative approach that can be used in the treatment of certain conditions and the side effect of some treatments in conjunction with modern medical treatments.

Are the needles painful?

After overcoming skepticism, some people would be willing to try acupuncture. Acupuncture needles, however, are not your ordinary hypodermic needles. Hypodermic needles have hollowed interior to allow fluids to pass through. Acupuncture needles, on the other hand, are very fine (it has an extremely small diameter of around 0.00325 inches) and do not have a hollowed interior. The needle also shouldn’t hurt during the process (the procedure is not being done properly if it hurts). Acupuncturists say that patients would feel a pinch when the needle pricks the skin, but it should not last for many seconds. Practitioners dispose of the needles after a single use to prevent infecting other patients. 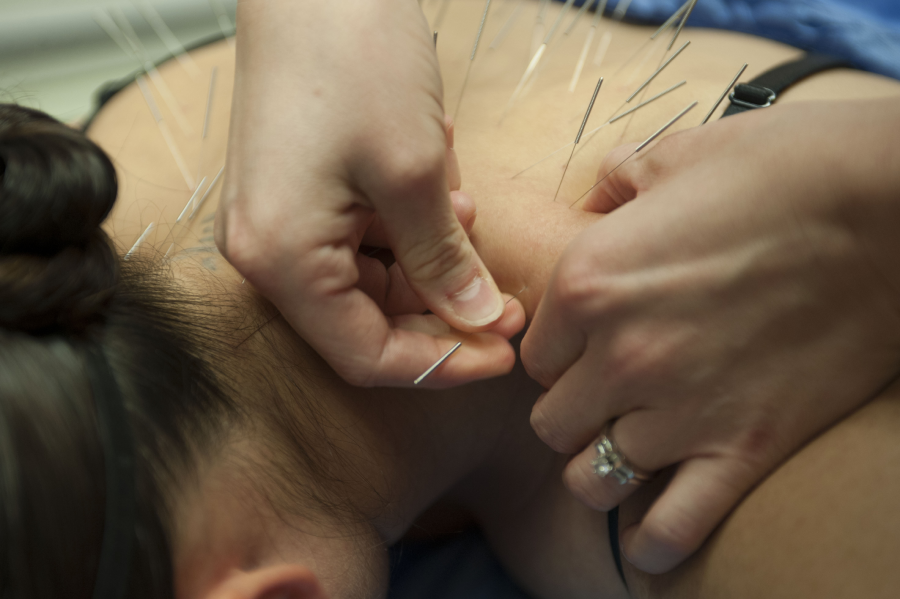 What are the side effects?

Some people are also reluctant to try acupuncture because of the possible side effects. While it is true that acupuncture has some side effects, these are not generally harmful and last only for a few moments. Some of these side effects include bruising, extreme tiredness, soreness, and muscle twitching. Others experience an intense emotional release which is a side effect considered by acupuncturists as a positive sign that the procedure is working.

What else, except pain, is it used to treat?

Another myth commonly associated with acupuncture is that it is only used to treat pain and it is not useful in treating any other ailment. The truth is acupuncture may also be helpful in normalising menstrual cycles, as well as treat colds, flu, gastrointestinal problems, food allergies, respiratory disorders, and more. In recent years, acupuncture has been used in conjunction with modern treatments for IVF support and alleviate the symptoms of menopause. Some patients afflicted with stress, addiction, and eating disorder have experienced the difference when they complemented psychotherapy with acupuncture.

For more information regarding acupuncture, please contact us at our Perth or Subiaco clinics (Perth Clinic: 9228 8828; Subiaco Clinic: 9380 4171). Alternatively, you can send your enquiries online through our contact page. We look forward to helping you reach your optimal health state.